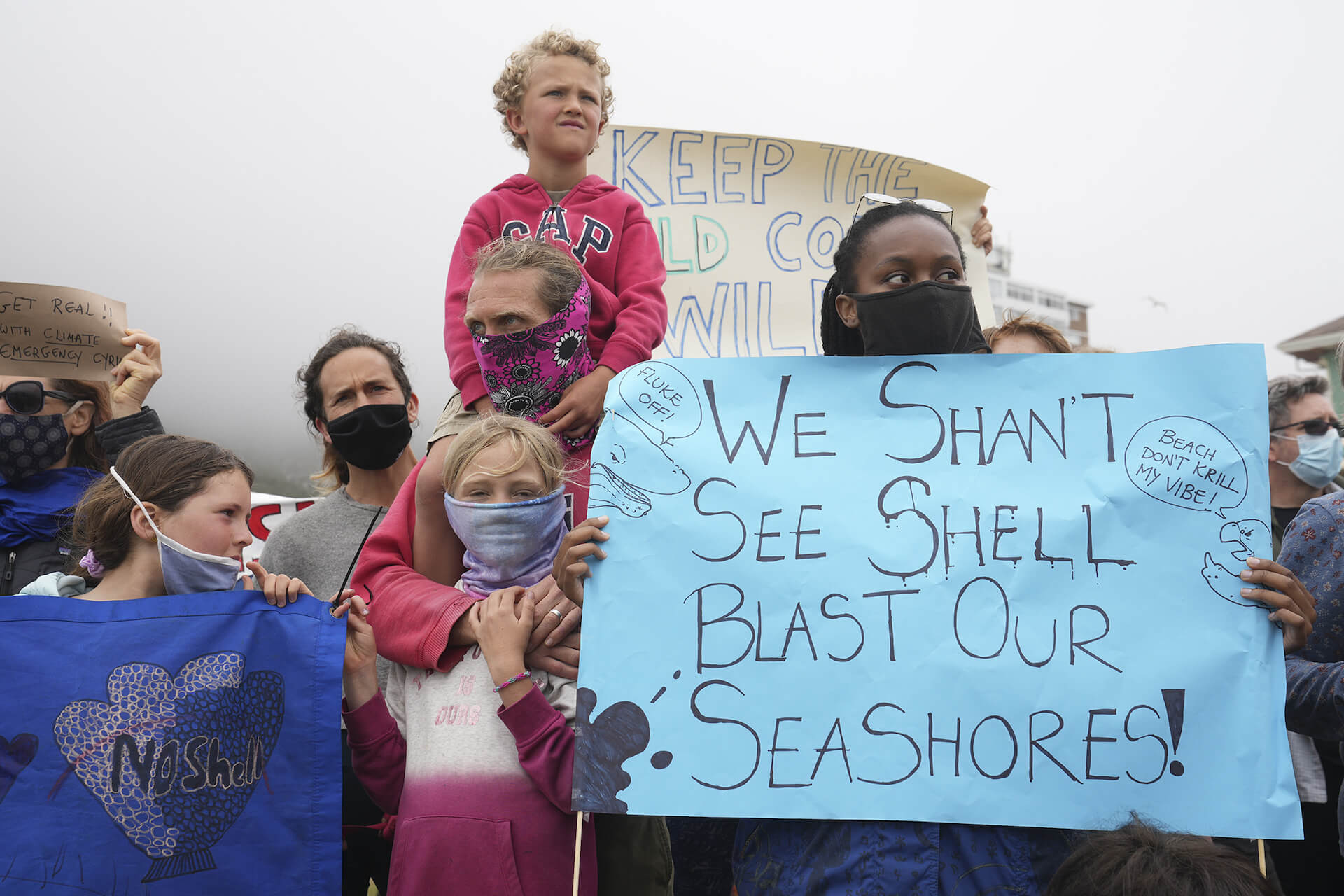 Help us pay our legal fees against Shell

One time donations will be debited in equivalent Rand values against your currency.

We won, but still have R3 million in legal fees

The Makhanda High Court ruled that Shell’s exploration right to conduct seismic blasting off the Wild Coast of South Africa was granted unlawfully and was therefore set aside. This comes after a coalition of organisations and individuals staged the largest environmental protest South Africa has ever seen, and successfully secured an urgent interdict against Shell's seismic surveys. The High Court case aimed at upholding this judgment took place over 3 days, beginning May 30 in Gqeberha and on 1 September 2022, we were able to celebrated the decision to protect the Wild Coast from Shell's destruction for good.This is a massive victory for local communities fighting toxic fossil fuel companies to protect their livelihoods and our environment. This victory proves that people's lives and precious marine ecosystems are valuable and worthy of protection from climate criminals!Oil and gas exploration rights have been granted to mining companies over most of South Africa's coastal waters but victory in this case will set a legal precedent, ensuring that no seismic surveys can be undertaken without an Environmental Impact Assessment under the National Environmental Management Act. A critical part of such an assessment is proper consultation with impacted communities who have thus far been ignored.Scientists have also warned that seismic exploration for fossil fuels seriously impacts marine life, from the smallest of creatures such as phytoplankton, to large mammals such as whales and dolphins, which in turn, impacts fish stocks and threatens the livelihoods of indigenous fisher communities. The science is also clear that, in order to protect the planet and humanity from catastrophic climate change, we must transition away from fossil fuels. 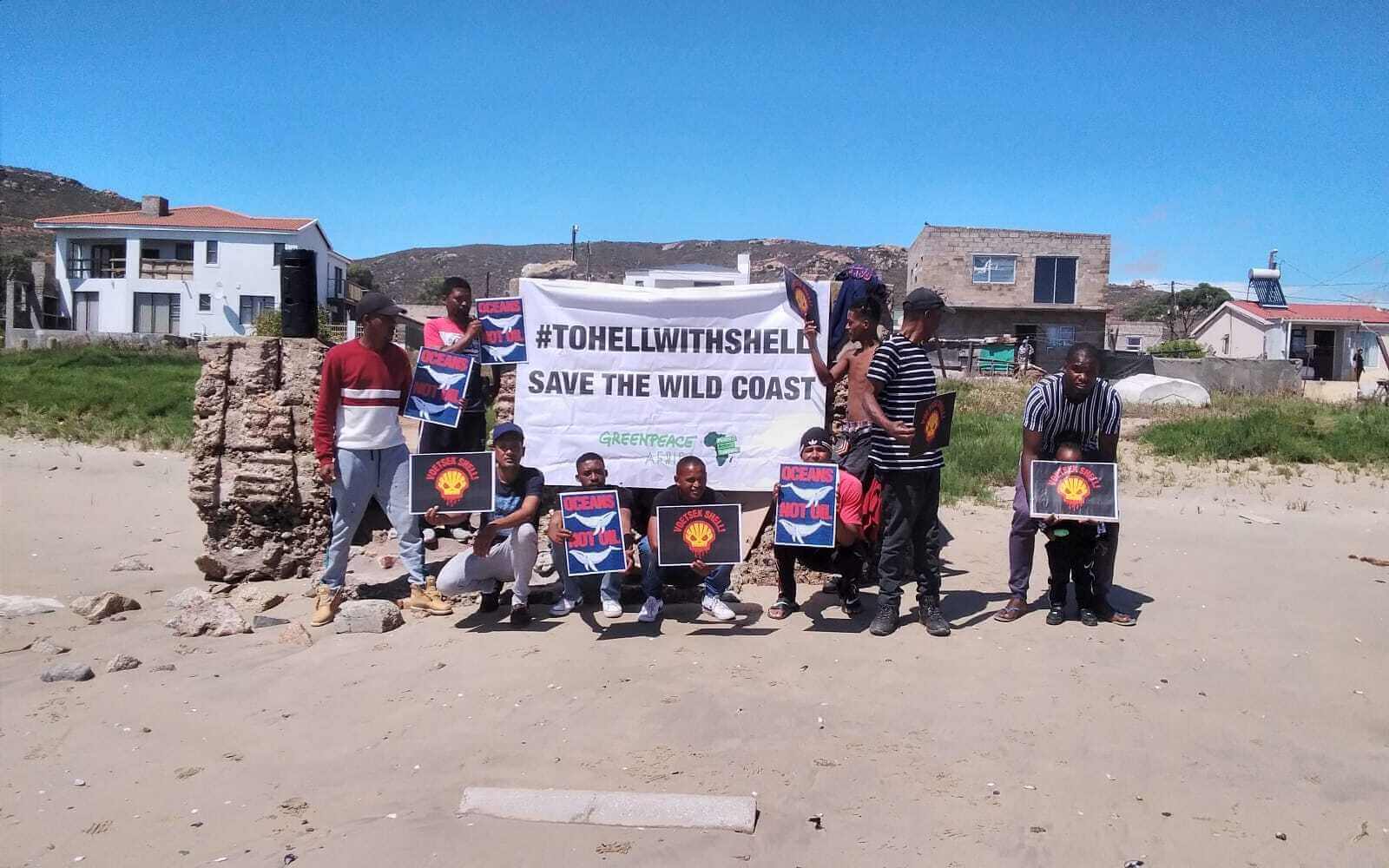 This fundraising call is a collaborative effort by all organisations and legal firms involved. All donations will be used exclusively to pay legal fees for both the interim interdict and the review case.